Skip to content
Xaak or khaak or haak…whichever spelling you use, it means green leafy vegetable in Assamese, the ones of which, only the leaves and tender stems are consumed as a side dish with a meal. I love haak, the veggie that is, and yeah the spelling too :-). 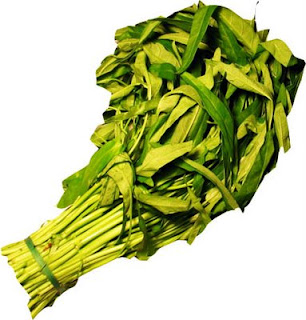 Kolmou haak
Yesterday I made Kolmou haak and loved it (hey, I love all kinds of haak for that matter). It was a little gravy-ish with one potato cut in wedges style. We had rice with that and two more side dishes to go with it. Now, since it was the first time I was making this haak, I had to call my moma darling back home to ask for the recipe. I made it like an obedient pupil and I am happy with the output. Once lunch was over, I wondered about the goonagoon, nutritional value of the haak and was amused and amazed by what I have learnt. Here I am sharing a few things about Kolmou. 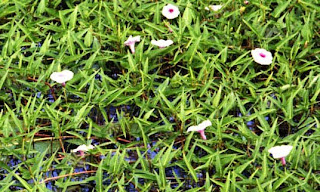