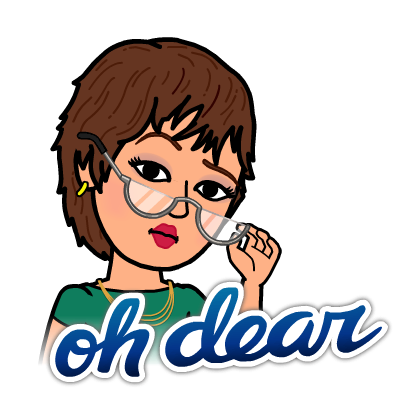 This post is for my female friends and readers who read my blog. This is about the hormonal havoc that we go through every month with exceptions of a few who are lucky not to have it. During my college days, I didn’t realize the influence of the hormonal changes on me every month. But as I grew and became more and more aware of my being, I realized how things change during those days. It is an amazing discovery and I am sure many readers will agree to this.
The first month when I noticed the change in my attitude towards things, happenings and people, it got me thinking. It was a revelation in itself, how I change as a person! How can I change in just a matter of one week! But it did happen. However, I waited to see if that happens in the following month too. Guess what? It did. OMG!
Even though I realized and found out the reason of my cravings for certain things, tsunami sized mood swings and the sudden rush of depressing and negative thoughts; it kind of made me very sad. I realized I will have to live with this phase during that period of every month, for the rest of my life or until I hit menopause. 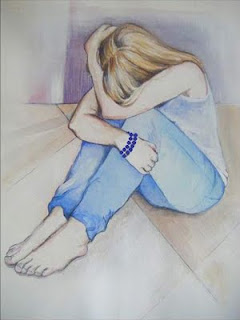 Well, I have been living with it for quite some time now and it is getting worse. Yes, this month in particular, has been the worst ever. I have been feeling endlessly hopeless and depressed, more so because the weight gain annoys me to no end during this time of the month. Everything has been affecting me emotionally and mentally. I even fought with a friend of mine. Well, I am happy that my friends do not take it to heart and they know I will be normal soon. But that is not the point.
I know there are so many girls who suffer the same things and go through the same emotional upheaval every month. But I also know that there is hardly anyone in the family who understands this phase in a woman’s life. I just wish they read this post and understand and be patient with their girls during this particular “period” of time every month. I thank my family for being understanding and kind.
To furnish some facts that I am not being verbose and I did my readings, here is a piece of reading material I found during my research that says a lot (note the highlighted area, it is OH SO TRUE!):
PMS Facts and Statistics

As many as 90% of all women will have to deal with the aches, pains and emotional stress of Premenstrual Syndrome or PMS at some time during their reproductive years while 30% to 40% of all women will have symptoms distressing enough to interfere with their everyday lives. Some of the symptoms of premenstrual syndrome include abdominal bloating, acne, anxiety, backache, breast swelling and tenderness, cramps, depression, food cravings, fainting spells, fatigue, headaches, insomnia, altered sex drive, swelling of the fingers and ankles, and personality changes such as drastic mood swings, outbursts of anger, violence and even thoughts of suicide.

The menstrual cycle is regulated by changes in the endometrium or the membrane lining of the uterus and is divided into the follicular and the ovulation and secretory phases. 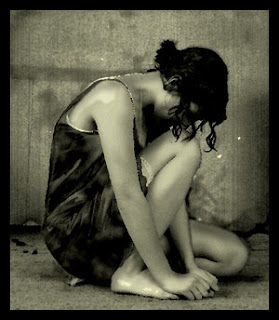 Premenstrual Syndrome is a reoccurring condition that affects women during the one to two weeks before menstruation begins (the luteal phase) and disappears at the end of a full flow of menses. During the entire menstrual cycle female hormone levels (estrogen, progesterone, prolactin, etc.) are constantly in flux as the body prepares the uterus and the other female organs for a fertilized egg. Abnormalities in any of these areas or in any of the areas that regulate the release of these hormones can cause PMS and/or other menstrual problems.
PMS can also be caused or aggravated by stress, genetics (PMS is more likely in a woman whose mother had PMS), age (women in their thirties and forties are more likely to experience PMS than younger women), the number of children a woman has had (women with more children are more likely to suffer from PMS than women with fewer children), alcohol, sugar and caffeine intake, and hypothyroidism and depression. And, as with most things, PMS can be affected by the amount of exercise you get and by diet. Studies have shown that women who exercise regularly are less susceptible to negative moods and experience fewer and less severe physical PMS symptoms than women who do not exercise or who exercise infrequently.
Proper nutrition also plays a vital part in combating and eliminating premenstrual syndrome. According to Doctor Guy Abraham, “nutrition is the single most important factor in whether or not a woman will have PMS. This is why we see so much PMS among women in their thirties. Most of them have been pregnant, which has depleted their bodies of nutrients, so they’re more likely to be deficient in the B vitamins and magnesium.” [From: Healing with Vitamins, By the editors of Prevention Health Books, Rodale Press, Inc., Emmaus, Pennsylvania, 1996, “Premenstrual Syndrome,” p. 460]
Calcium is also very important for the woman who suffers from PMS. One study in which women took 1200 mg of calcium daily showed a 50% reduction in PMS symptoms after three months. Another study showed that women who are most likely to suffer from PMS consumed 62% more refined carbohydrates, 275% more refined sugar, 79% more dairy products, 78% more sodium, 53% less iron, 77% less manganese, and 53% less zinc than those who practiced the “Standard American Diet,” which in and of itself is far from the ideal diet.
PMS Diseases
Premenstrual Dysphoric Disorder (PMDD) is a severe form of PMS that affects 3% to 8% of all women. To diagnosis this disease a woman must suffer from at least five symptoms of depression listed below:
To diagnosis Premenstrual Syndrome and to rule out the possibility of a mood disorder or another disease with similar symptoms there must be at least a week during the first part of the menstrual cycle that is symptom free. To determine this, your doctor will probably ask you to keep track of when your symptoms occur.
PMS and PMDD can increase a woman’s risk of major and minor depression and other mental problems. Women with migraines will often get them during PMS while women who suffer from asthma have a higher risk of an asthma attack during PMS. The fluctuating estrogen and progesterone levels during PMS can also affect insulin levels which can affect women with diabetes.
I hope this reading will make the family of the girl a little considerate for her and be patient with her and blame it all on the PMS not the person suffering from it. My request to you, please make your family read it and understand what you go through… 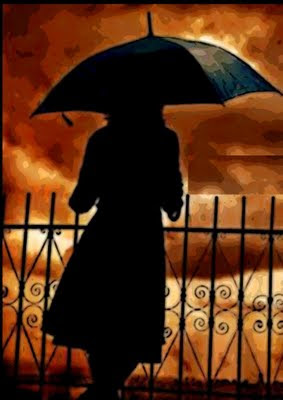